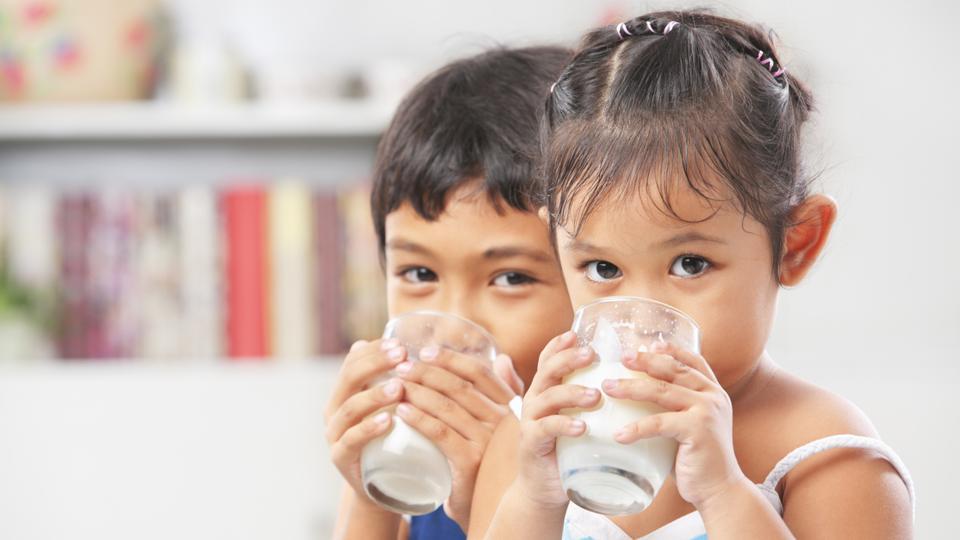 The simple law of demand states that the quantity of good demanded falls as the price increases and vice versa. The ever increasing population is also affecting the rapidly growing demand for other goods. Especially for the food we eat.

Everyone in the National Capital is only talking about Poor Air Quality and no one talks about another serious threat ‘Food Adulteration’. One of the significant issues Delhi is facing with food safety is Milk adulteration. Milk is considered as a complete food. It contains adequate amounts of protein, carbohydrates, vitamins, minerals,  calcium and water. It serves us as a whole meal moreover that’s the reason we have always included it in our daily breakfast.

Department of Food Safety (Delhi Government), has recently revealed the test reports of food samples, in which Milk and Products made from it are found substandard and risky in comparison to other food items. Around 477 of the 2,880 food samples which are tested by the Food Safety Department between January 2018 and April 2019 has failed quality test. Milk and Milk have failed almost 161 tests, out of these, 21 products are misbranded, 15 items are unsafe to consume and majority 125 products are substandard.

Government of India has recently received a health advisory from international agency World Health Organisation (WHO), stating that if adulteration of milk and its products are not inspected immediately, then approx 87 percent of the citizens will be suffering from dangerous diseases like cancer by 2025. As a result, to match with its demand, the companies have started contaminating the product. Substandard milk topped the list of unsafe food items in Delhi.

It’s not always that “substandard milk” falls under the unsafe category. It points out two milk issues:

a) Overall Nutritional Value is Less

The case arises when the expected nutritional outcome doesn’t meet the practical results. Any mineral which is inadequate can lead to this problem. In this case, it’s not unsafe but not worth drinking as well.

Depending upon the type of contaminant added, its health risk can be estimated. The test reports have shown that milk has obtained a wide variety of adulterants. These include sugar, glucose, starch, hydrogen peroxide, soda, detergents, urea etc. Their concentration beyond the tolerable limit can cause substantial harm to the consumers.

Even though government test agencies are responsible for performing the complete test, you too can use some daily life hacks to identify the contaminants at home. These are commercially employed and primary contaminants.

How to Identify Adulterated Milk?

Water is a harmless contaminant which is added to the milk to increase its quantity. This brings milk to substandard by reducing the total nutritional value. Put a drop of milk on a smooth and tilted surface. Due to the higher viscosity of milk than water, it tends to either stop or flow at a very slow speed leaving a trace. Whereas due to low liquid velocity water rushes down the path.

Milk has a pH of about 6.7. A detergent or soda is added into the milk as a stabiliser or neutraliser which prevents its curding and hence increases its shelf life. Take about 5-10 mL of milk and mix it with equal volumes of water. If the milk is adulterated, it forms a dense layer of foams rather than the light layer formed by the true milk.

You can perform the above milk adulteration test at home, they are quite easy.

The government has passed strict laws which prevent anyone from performing malpractices like food contamination. Depending upon the harm caused and overall impact, the guilty can be subjected to a fine of upto 3 lakhs and a jail of six months to seven years.

Read Also : How to spend a day in Delhi From the Past to the Present

Furthermore, a consumer can ask for the food quality analysis as per section 40 and 42 of the Food Safety and Standard Act, 2006.

We should generate awareness among all our fellow citizens and understand the threat of food contamination. An unhealthy population cannot serve the nation effectively. Health is primary among all other factors. Realising this fact, we should be actively participating and supporting the campaigns which aim at prevention of these unfair practices. This is not just to make our city but the entire world as well, a better place to live in.