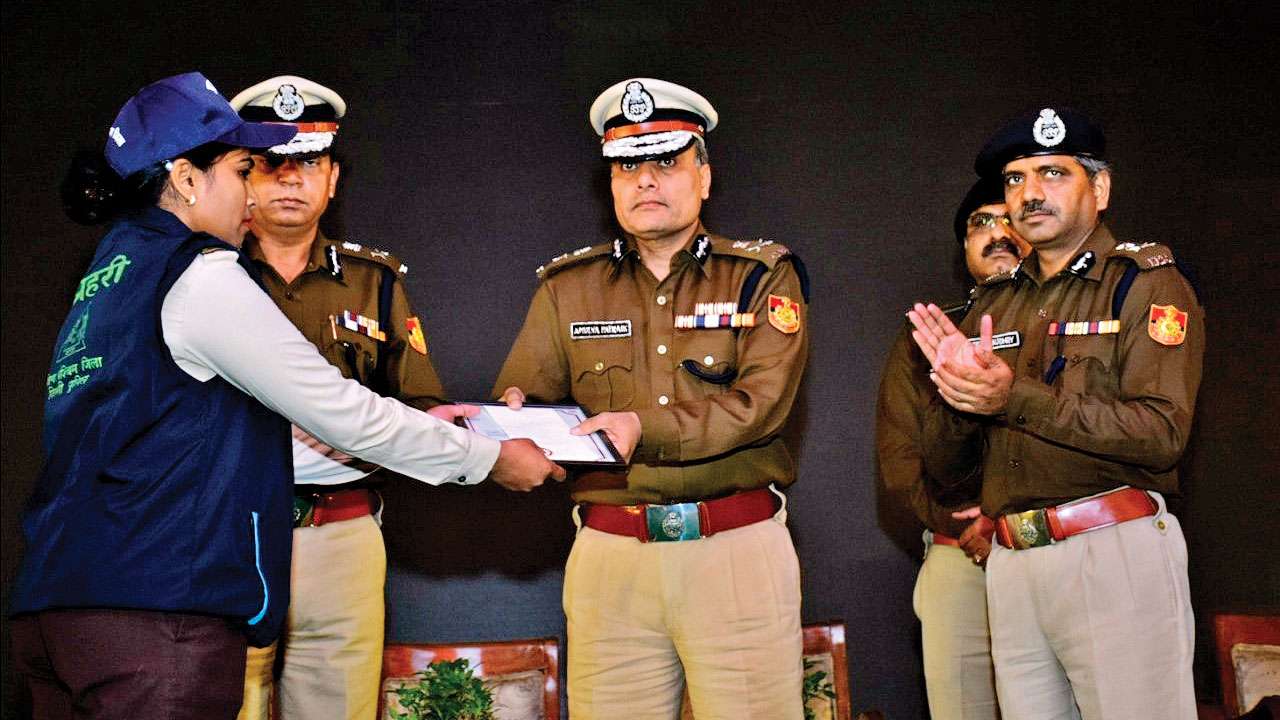 The people of Delhi seems to be very helpful for the Delhi Cops in searching the criminals or gathering the critical inputs about them. The common people such as watchmen, rehriwallahs, sweepers, hawkers, shopkeepers, rickshaw drivers are working as the ‘Khabri’ of Delhi Police Team. More than thousands of cases have been solved with the aid of tip-offs given by these ordinary people in Delhi.

Last year in February, a complaint has been filed in Lodhi Colony Police Station by Balram Gautam that his 7 year old nephew went missing from Sai Baba Temple. Soon after police received the complaint, search teams were thrown on the ground, local informers have been alerted.

A woman informer who was the part of ‘Eyes and Ears Scheme’ tipped off the police. She told that ‘The child has been kidnapped by a group of two people, comprised of a man and woman’. The police have verified the information using some clips from nearby CCTV cameras. And next day kidnapper again visited the temple, the ‘Informer Mahila’ identified him, police caught & took him to thana and finally, the boy was released and returned to their family.

A Significant role of Informers in Solving every Case

The police officers can easily be identified by criminals & terrorists either from their appearance or body language. Due to this, they escape away.

But the informers are unknown faces in society, no one can recognise them. They smartly track unusual activities happening in their surroundings and inform the local police.

Nowadays, informers are trained for using modern gadgets like Smartphones, Computers and Spy Cameras. These khabris are being rewarded by the police team based on the information they have passed. Also, their identity is kept secure.

The Public-Police partnership is playing a concrete role in community policing. Due to the Eyes and Ears Scheme, the police force is able to be in touch with the residents of every area of its jurisdiction either village or town. It ultimately strengthens the network and reach of the Delhi Police, due to which they fastly solve the cases.